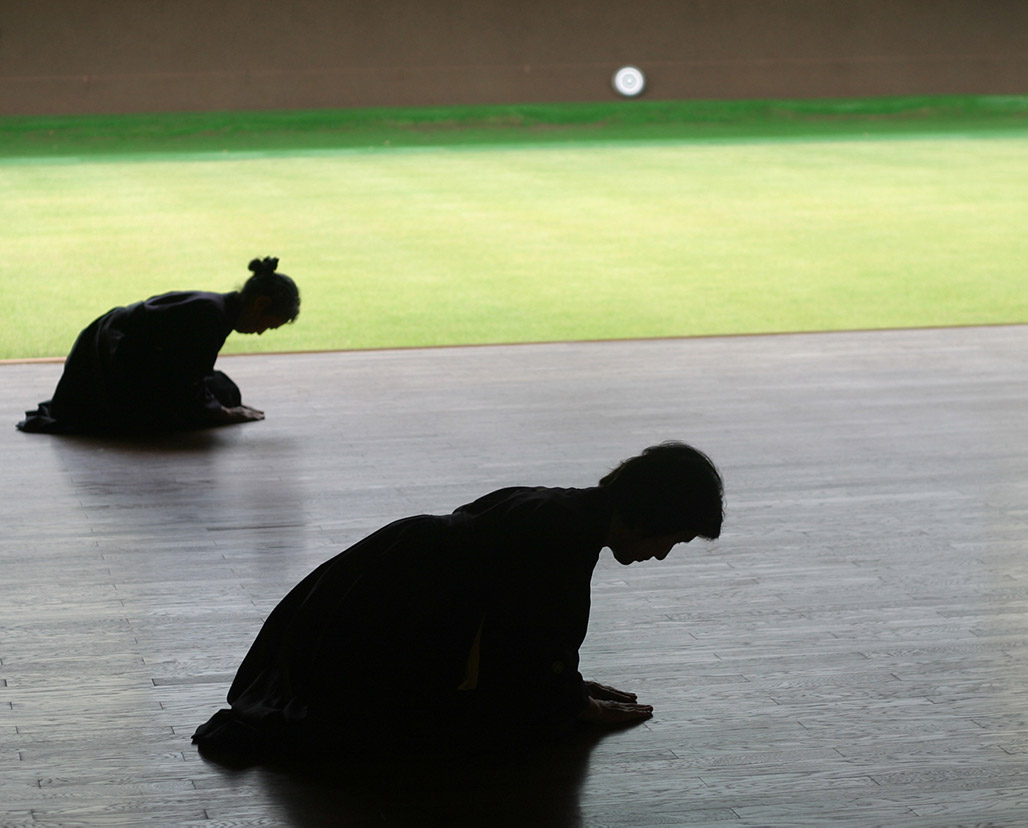 Kyudo is the art of archery, practiced in Japan virtually unchanged since the 12th century. It is a solitary practice and the only Japanese martial art in which there is no opponents.

I started practicing kyudo several years ago, thinking that it was something like a sport. I could not have been more wrong!

Kyudo (way of the bow) is often referred to as tachi-zen (standing meditation). In essence, it is a personal search for truth, virtue, and beauty. 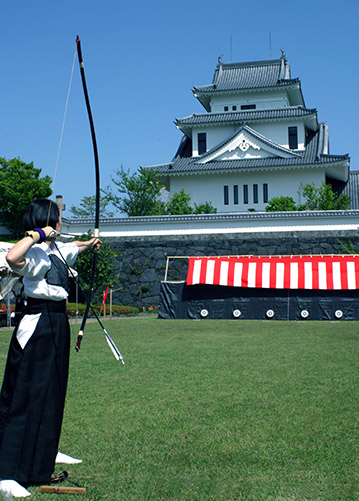 In Kyudo, hitting the target is not a purpose, but rather a result. The practitioner is taught correct posture, humility, respect, and extraordinary care for his or her equipment. The road map is adhering to the three kyudo principles of shin, zen, bi (truth, goodness, beauty.)

If you like to learn more about kyudo, read “Zen in the Art of Archery” by Eugene Herrigel. It one of the best books ever written in English on the subject and available in paperback on Amazon for a few dollars.

There is probably a dojo near you. Stop by for a visit if you can. You will not be disappointed.