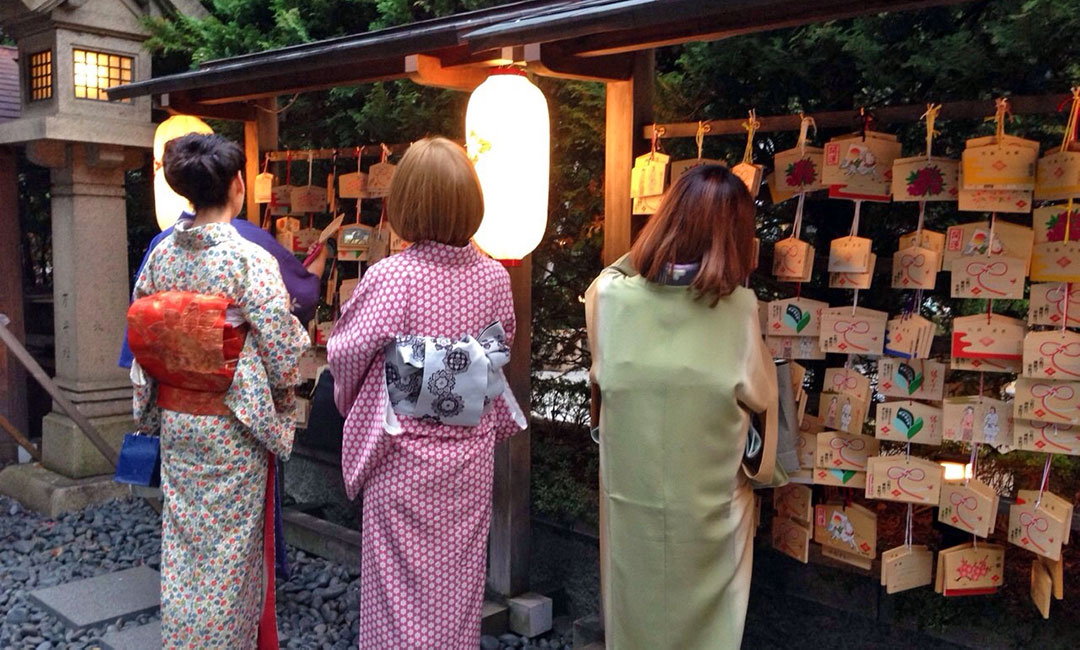 In Japan, traditions are in full display during New Year. It is the time of the year to clean the house thoroughly, pay debts, visit relatives and friends, and exchange gifts.

One of the most important traditions is the very first Shinto shrine visit of the year, called hatsumōde, on the first, second, or third day of New Year.

During hatsumōde, visitors often write their prayers and wishes on colorful wooden plaques called ema, decorated with eclectic images of things such as animals, flowers, or symbols of the shrine. 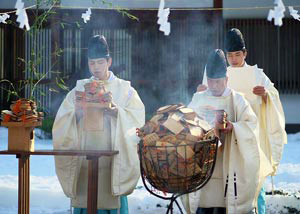 Once an ema is complete with its owner’s wishes, it is left in place until collected by the shrine priests and burned in a sacred pyre for its final journey to the heavens.

The ema tradition traces its origin to the 8th-century Nara period. The ones that look like what we have today have been around since the 14th-century Muromachi period.