Japanese affinity for the awe-inspiring beauty of their mountains is deep-rooted in a curious mix of sacred myths, love of outdoors, and respect for nature.

Nearly 70 percent of the Japanese archipelago is breathtaking mountain ranges and majestic peaks.

According to the living traditions of Sangaku Shinkō, which blends beliefs from Shinto and Buddhist teachings, all mountains are sacred.

Numerous mountain tops have dedicated shrines and temples. Since time immemorial to this day, worshippers in large numbers have been embarking on religious mountain pilgrimages to seek salvation and express their thanks. 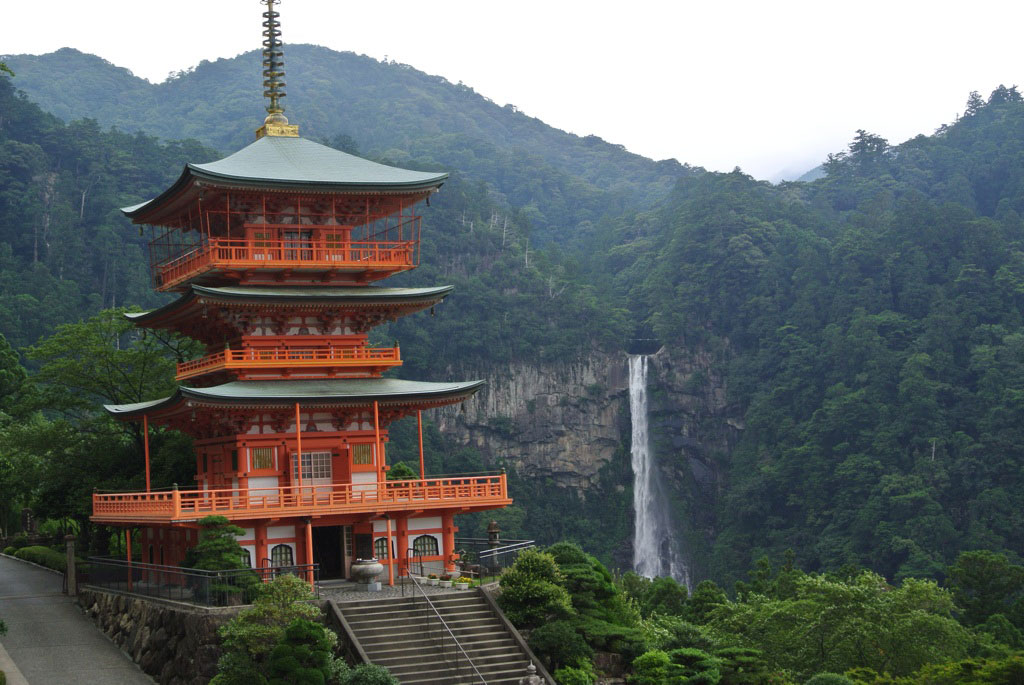 Off the beaten track

If you come to Japan, choosing which breathtaking mountainside to visit will be a daunting task. Their numbers run into thousands.

There is hardly a corner of the world which does not know about Mount Fuji. You can add the majestic peaks of the Nagano range, home of 1989 Winter Olympics, to the list. However, every single prefecture in Japan offers a unique experience.

Below are a few wondrous mountainside spots in Kyushu, Japan’s southernmost major island. Though they are popular destinations for the Japanese, many (if not most) foreign visitors don’t ever get to see them. 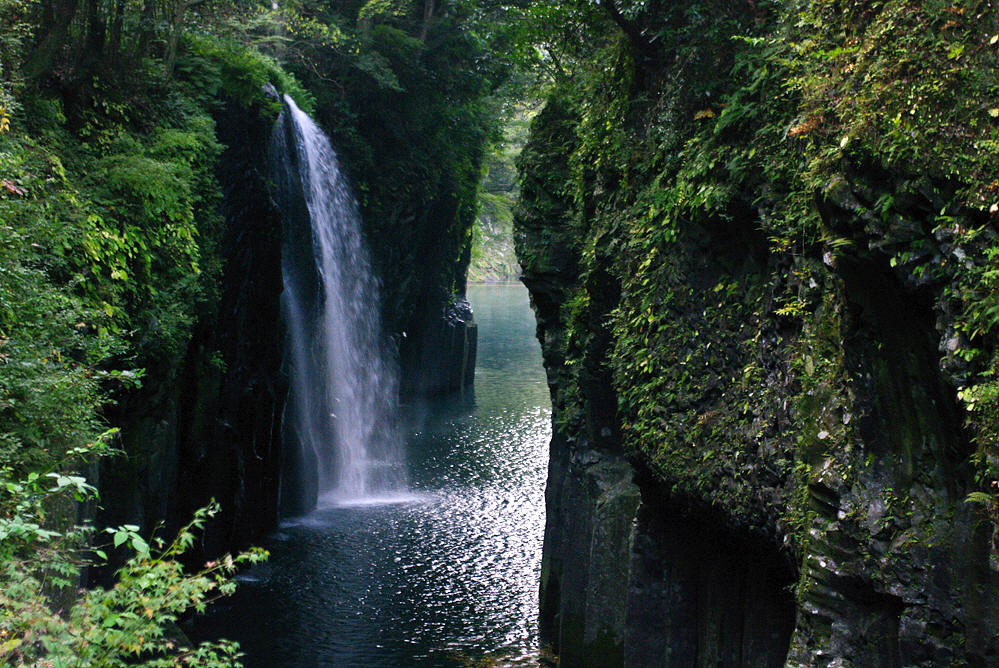 Mysterious, dramatic, and awe-inspiring — this mountainous region in central Kyushu is a place of profound religious importance and unparalleled natural beauty.

The region is steeped in Japanese creation mythology. According to legend, it is the sacred ground where gods descended to earth, and Japan came into existence.

The ancient town of Takachiho is home to the legend of Amaterasu, the sun goddess, who came out from hiding and brought sunlight to the world. The magnificent Ama-no-Iwato shrine is thought to be where she made her appearance.

A must-see place is the Takachiho Gorge, a deep ravine cut through volcanic basalt rocks by the Gokase River (where you can also do whitewater rafting). Pristine waterfalls juxtapose sheer cliffs which resemble imposing dragons.

To access, take a 90-minute flight from Tokyo to Kumamoto. In Kumamoto airport, there are direct buses to Takachiho. The bus ride takes about 2 hours, and the scenery along the way will not disappoint you! 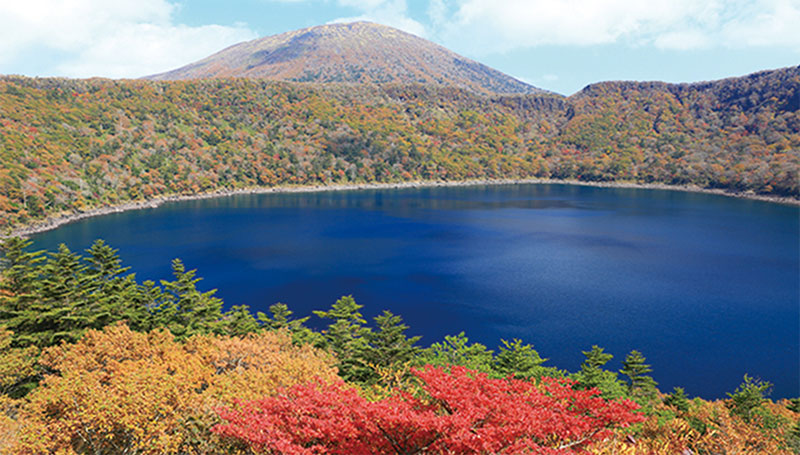 Kirishima is a volcanically active region in Southern Kyushu, home to breathtaking panoramas, beautiful shrines and some of Japan’s most renowned hot springs such as Ibusuki Onsen and the Kirishima Onsen village.

The scenic mount Sakurajima is near downtown Kagoshima. It is one of Japan’s most active volcanoes, and minor eruptions often take place multiple times per day!

Access is through the city of Kagoshima, about a 100-minute flight from Tokyo. 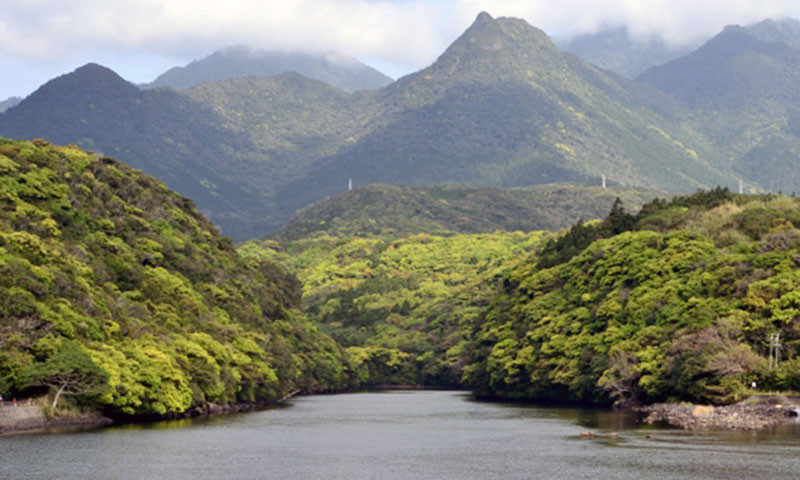 Yakushima is a pristine, small mountainous island located about 60 km south of Kagoshima Bay. It is a moss-covered place of otherworldly beauty and home of giant Yaku cedars, some of which are over 1,000 years old.

The island has six major mountain peaks including Miyanoura-dake, the tallest mountain in Kyushu.

UNESCO officially declared the central part of Yakushima island as a World Heritage Site in 1993.

You can reach Yakushima via a four-hour ferry ride from downtown Kagoshima harbor. There is also a high-speed jetfoil ferry which takes about 75 minutes.

Yakushima is a rugged land of timeless beauty. If you go there, you will be venturing into the unknown. But your hotel can help book a safe, guided trek.

Starting in 2016, August 11 is the official Mountain Day national holiday. The legislation passed with overwhelming support from legislators, the public, and the business community.

In busy-busy Japan, it is not easy to enact legislation for yet another public holiday. The fact that Mountain Day has made a list is a testament to the critical role natural resources play in this nation’s, and perhaps our world’s, continued viability.

Mountain Day complements the list of days dedicated to appreciating nature, which include Greenery Day (May 4) and Marine Day (July 17) national holidays.

What they are, I don’t even know

Mountains are a source of life. Besides their impressive beauty, they are home to multitudes of plants and creatures we share this world with, most of which we know little about. But that matters little for appreciating them.

Here is a haiku by Taneda Santōka (1882 – 1940) who loved to trek mountains. His style might be uniquely Japanese, but the thoughts he evokes are merely human and transcend culture.

I don’t even know.

Yet, they are all blooming!