The origin of Japanese cuisine is a dietary style called Ichiju-Issai (一汁一菜, "one soup, one dish"): eating a simple meal comprised of one bowl of soup and one side dish.

This style of food preparation traces its history to the the Five Great Zen Temples of the 12-century Kamakura period (Kamakura Gozan), developed as a form of meal that emphasized frugality and simplicity. This dietary style spread to the general public and eventually became established as a traditional Japanese daily dietary style.

Ichiju-Issai is a simple meal, for sure. But that's not where it stops. It's also healthy and delicious. So, whether you are counting calories or like Japanese food or quick satisfying meal, I want to encourage you to give it a try. You will not be disappointed!

Here are a few examples of Ichiju-Issai meals you may like: 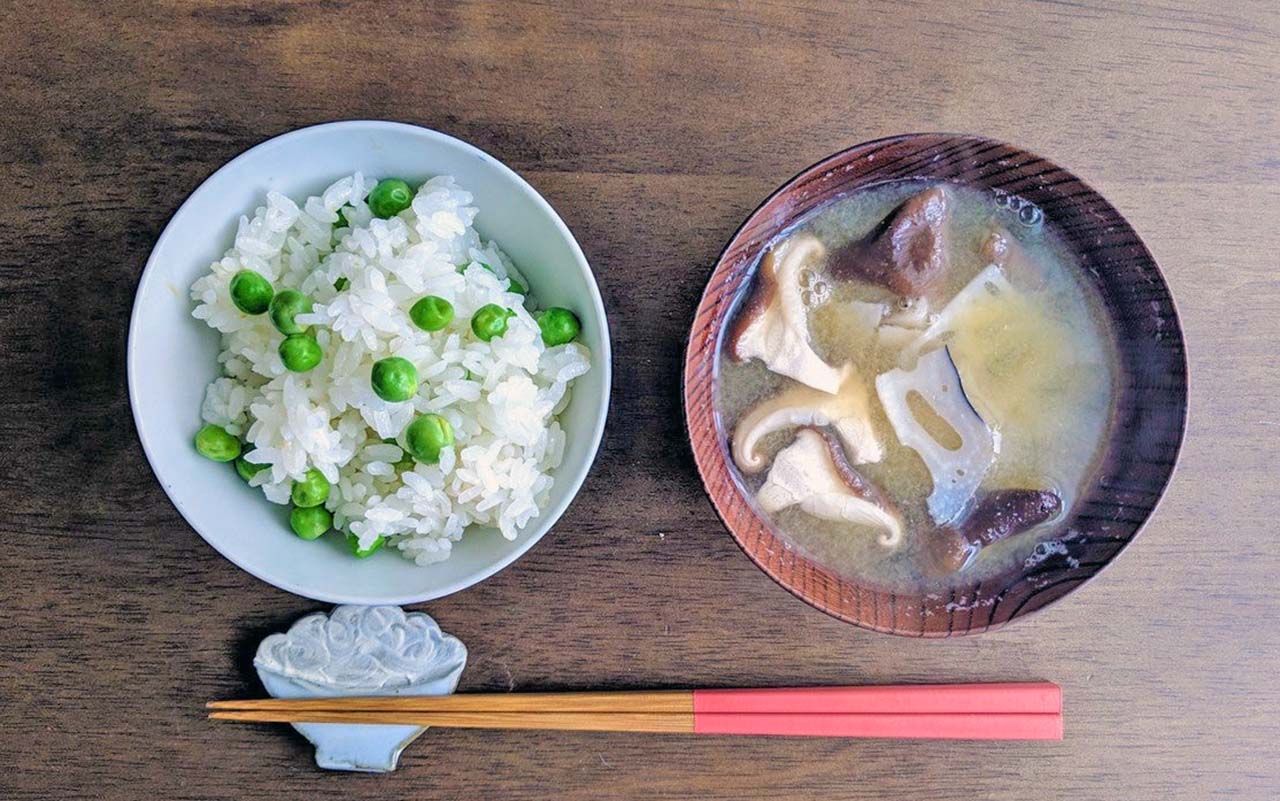 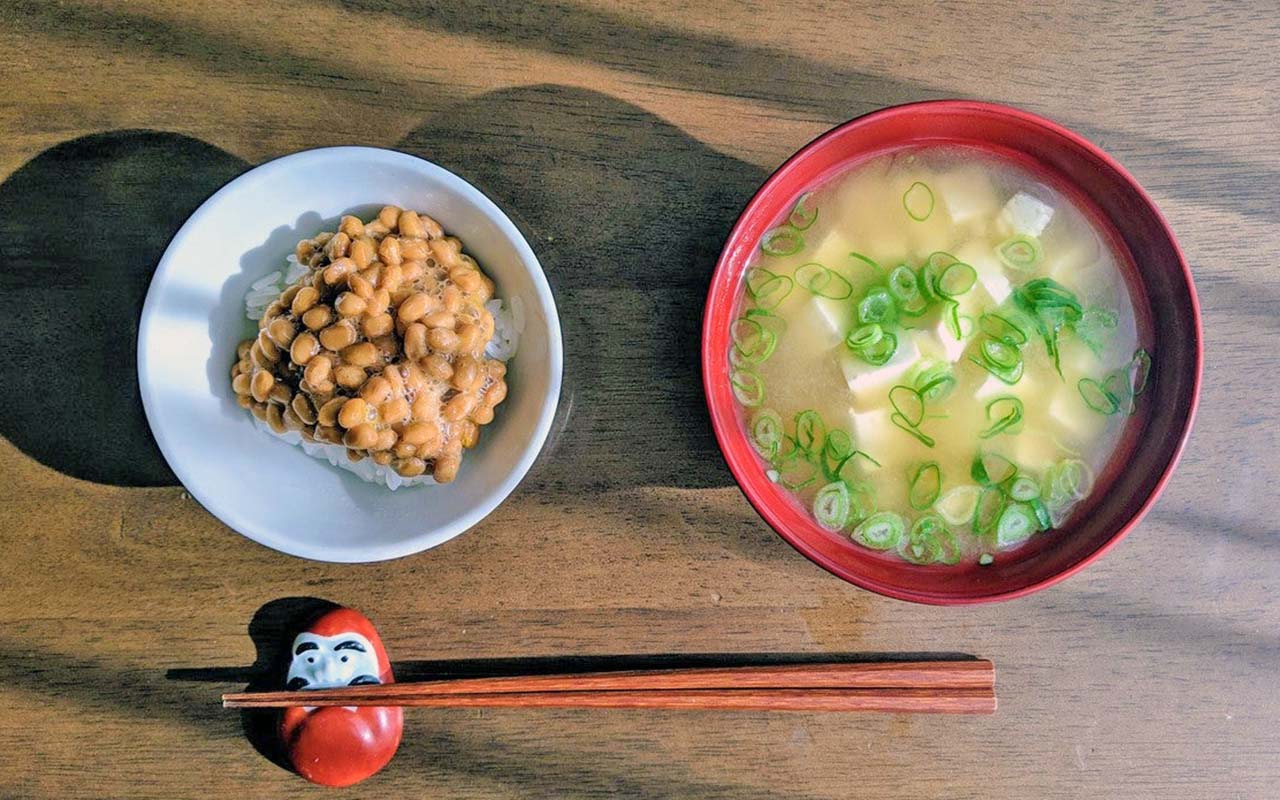 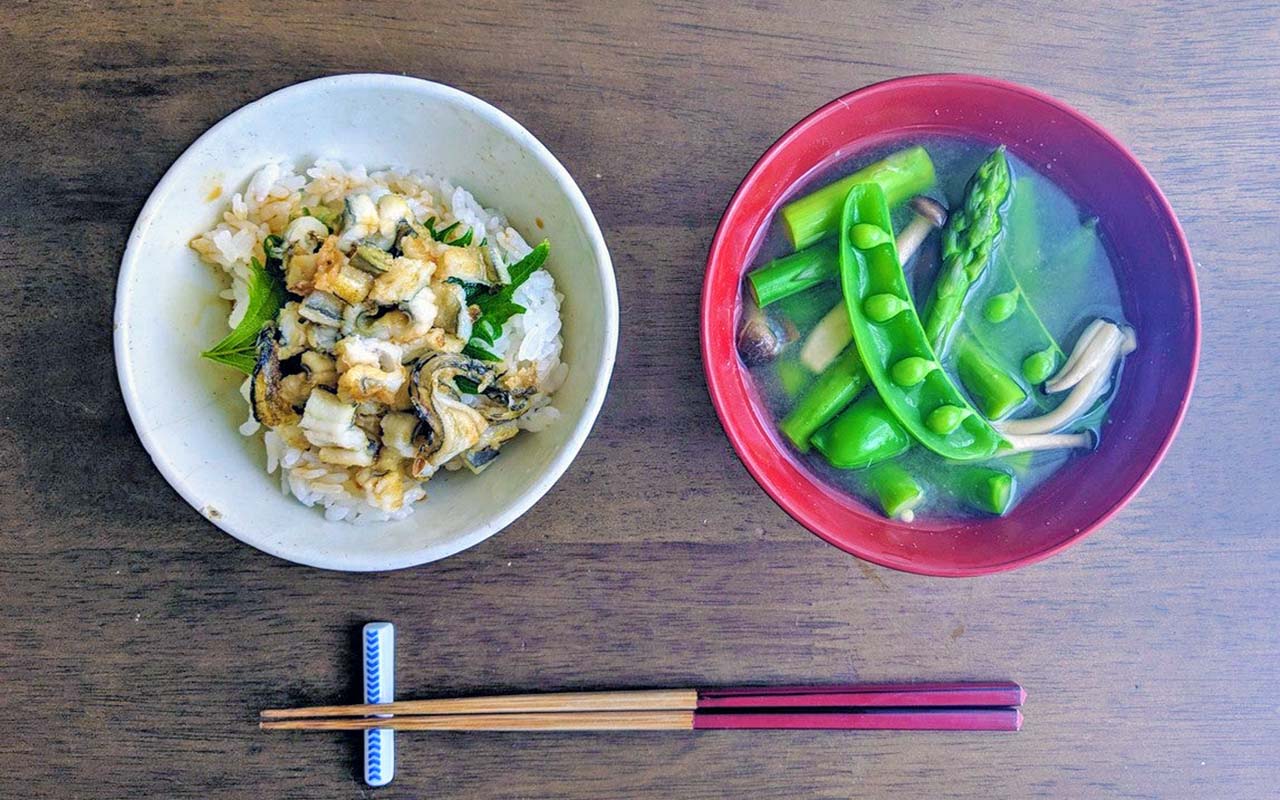 Rice with roast pork and watercress and carrot potage 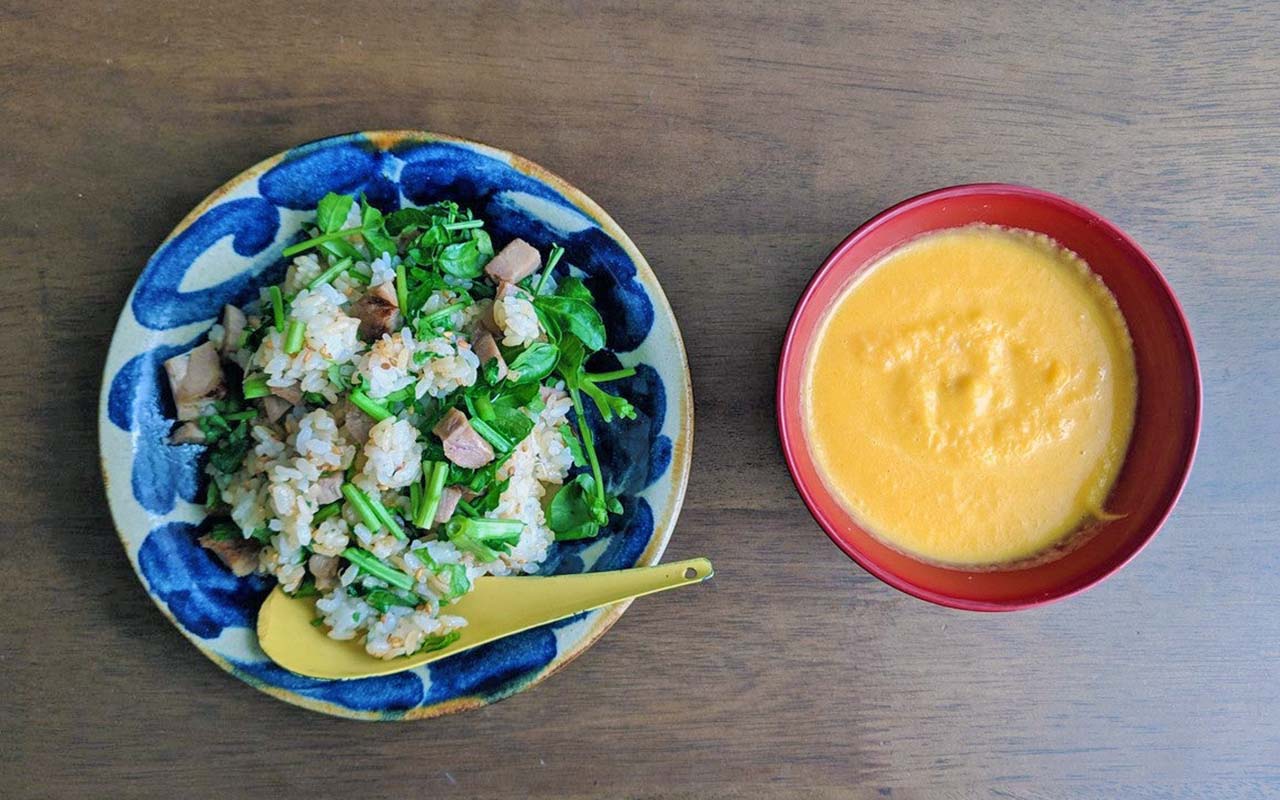