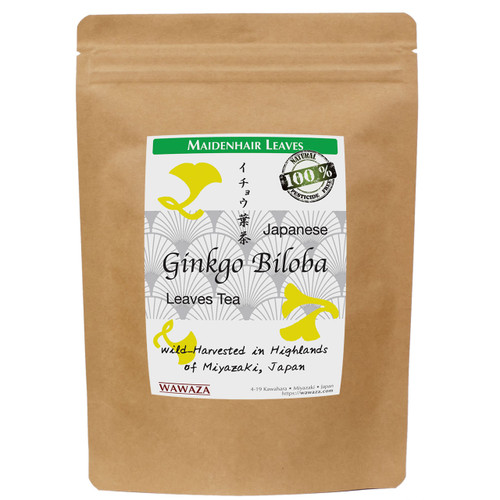 Caution: Senjiru is a deeper infusion compared to the 3-minute method above. It will extract more of the ginkgo leaves' natural compounds. This may cause allergic and other reactions in some individuals.